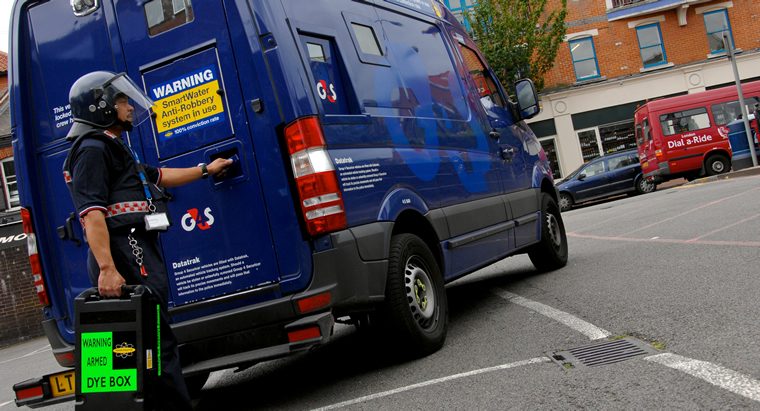 The Cash-in-Transit Industry manages the collection and delivery of cash and other valuables between secure locations. In recent years, South Africa has seen a substantial increase in cash-in-transit heists by organised crime gangs. These heists are usually well-planned operations by professional criminals. Cash-in-transit heists are generally executed with military-style precision and planning. Criminals attack cash at the most vulnerable point, when it is being transported and is far away from the comprehensive protection of the bank and left in the care of a handful of guards.

The Methods of Protecting Against Criminals Using Security Seals

The following methods of protecting against Cash-in-Transit criminals have been tried and proven effective over many years. South Africa has one of the best armoured security vehicle designs in the world. Security companies make use of these vehicles as well as armed and well-trained staff to escort & defend the cash. Cash-in-transit heists are time-sensitive operations. Security companies and banks now work with the South African Police Service to stop thieves by limiting their time of opportunity. Having the correct security seals in place can often give the security guards the few extra seconds they need to get assistance and catch the criminals before they escape.

Cash handling remains a serious and important process with a high level of security risk.

These cable seals can be used on various applications within the cash handling industry. Without the proper tools, it is nearly impossible to break this seal. Common practice is for special purpose cable cutters to be used to remove these Cable Seals.

Use of Security Bags for Cash-In-Transit

Another deterrent used for cash-in-transit security is various types of security bags. This is a secure container that stores and seals cash, keys or valuables. These bags are sturdy and have seals that are tamper-evident. TruSeal Security Bags are used throughout South Africa and Africa for the transport of cash and valuables as an added level of defense.

Correctly used in combination with sound security protocols Security Seals and Security Bags are an effective measure for deterring and preventing Cash-in-Transit losses.