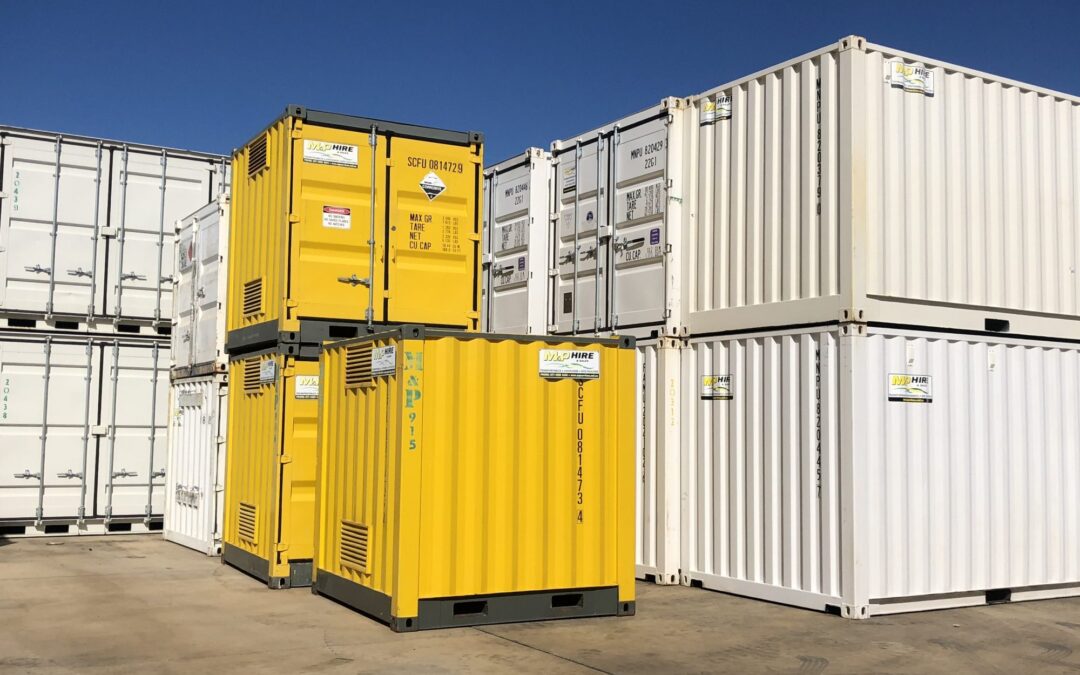 In Marc Levinson book “The Box – How the Shipping Container Made the World Smaller and the World Economy Bigger” he discussed in detail the amazing and highly under recognised role that the shipping box container has played in shaping and growing our modern economies.

Watch “The Traveling Box: Levinson” to watch the Author talk on the subject

A container ship from stem to stern, can be 1,200 feet, nearly a quarter of a mile long; and from side to side it’s 157 feet wide. Fully loaded they can carry over 10,000 of these 20-foot-long shipping containers pack full with anything from clothing and electronics to vehicle parts and medical equipment. These containers are the standard box used in commerce around the world. More than any other single innovation, the shipping container epitomizes the size, sophistication, and importance of our modern transportation system. And although they may be one of the most boring innovations you can think of, and completely invisible to the average consumer – they are essential to how the modern global economy functions.

The fact that the boxes are identical and ubiquitous is a part of the key to this innovation. They are designed to be interchangeable, their contents are irrelevant. So that once they enter the global shipping system, the boxes can be shifted and routed by computer systems that determine their arrangement on board ships and plot the most efficient route to get them from point A to point B. Placement of the boxes is critical to success. Ships make many stops, and a box that needs to be unloaded late in the journey can’t be placed above one that must be offloaded early.

The shipping containers efficiency has proven to be an irresistible economic force. Last year 560,000,000 of these 20-foot containers carried 1.5 billion tons of cargo around the planet. Though commodities like petroleum, steel ore, and coal still move in specially designed bulk cargo ships, more than 90 percent of everything else travels inside shipping containers. There are even insulated containers equipped with cooling units, carry refrigerated cargo. These are plugged into power sources when aboard ships standing on a dock. Cargo companies are looking for ways to move bulk cargo in containers, fitting the boxes with bladders to transport liquid chemicals or cleaning them and using polypropylene liners to move anything commodities like soy, corn, wheat, salt and sugar.

Invention of the shipping container

A man named Malcom McLean from North Carolina was an ambitious truck-company owner with little experience when it came to shipping. He had made a fortune in trucking in the boom years after WWII and was looking for a way to move goods up and down the East Coast’s traffic chocked highways faster and cheaper. He had the idea to put truck trailers on ships and bypass the roads altogether. Trucks could roll their trailers onto ships in North Carolina; the trailers would be unloaded in New York and hitched to trucks, then driven the rest of the way to their destinations. He soon refined the concept even further, doing away with the trailer wheels and axles, which couldn’t be stacked, and settling for just the trailer body. On April 26, 1956, McLean’s first container ship—a military-surplus WWII tanker—sailed from Newark to Houston loaded with containers custom-built for his company, Pan-Atlantic. Around the same time, other companies began introducing their own types of containers. This was a response to theft, breakage and inefficiency. The boxes came in different shapes and sizes, from 4.5-foot-wide steel-framed crates with plywood sides to steel boxes 15 feet long. Some were designed to be lifted in and out of ship holds using cranes, others with forklifts.

To become more efficient many players from different parts of the shipping and transportation industry would have to agree on a standardised container. After some years of debate overseen by the United States Maritime Administration they reached an agreement in 1961 that only ships built to carry boxes 10, 20, 30, and 40 feet long would be eligible for federal subsidies. A few years later, the International Standards Organisation agreed on a common design for corner fittings which led to the standardising of dock cranes as well. In the end the 20 foot long container became the global standard and was known as a TEU, or 20-foot equivalent unit.

McLean’s idea set a revolution in motion. “The early trans-Atlantic container ships could be unloaded and reloaded more quickly, so containerships spent less time at the dock than breakbulk ships,” says Levinson. “Consequently, each one could make more voyages in the course of a year.” In the decade that followed, container shipping overcame its rivals with the inevitability of a rising tide. “From whiskey distillers in Scotland to apple growers in Australia, major users of international shipping abandoned breakbulk freight as soon as regular container shipping was able to meet their needs,” Levinson writes. By the mid-’80s, the cost of shipping goods from Asia to North America had fallen by more than 50 percent.

Since then, container traffic has continued to climb. There is a long list of global container ports but Shanghai is the largest, moving 31 million TEUs each year.

Side effects of the container revolution

As the idea gathered steam it unintended effects, some of these are very hard to gauge. Containers have led to globalised production and multiple international supply chains so far more cargo is being moved today than in the days of breakbulk which has far reaching but hard to measure environmental consequences.

The loss of many dockworkers’ jobs and the death of waterfronts around the world has been another consequence. As cargo moves to increasingly automated facilities beyond city limits. Levinson estimates that in 1951, nearly 13 percent of jobs in New York City depended on the city’s ports. Three decades later, nearly all of those jobs were gone. In some cases, urban waterfronts are now being reclaimed as prettified public spaces, half a century later.

There are many other consequences and repercussions but another is the cost of shipping American cotton to China, having it sewn into shirts there, and shipped back to Wal-Marts in the U.S. sank to nearly nothing, for example, the bottom fell out of the American textile industry. A host of other industries followed—leading to the ongoing outsourcing boom—as containers made geography nearly irrelevant. American manufacturing—which represented nearly a quarter of U.S. GDP in 1970—makes up just over 10 percent today.

The future of shipping containers

In the name of energy efficiency, the freighters of the future will make todays vessels look modest. A Danish shipper, Maersk, is at work on what it calls the “Triple-E” class. The vessels are 1,300 feet long, and capable of carrying 18,000 containers at a time. That is 27 percent more cargo than the Hong Kong Express, currently one of the largest container ships in the world carrying 13,000 containers.

This may be pushing the limits of diminishing returns. The issue isn’t actually the size of ships, but the infrastructure required to load and unload them. Fully unloaded and laid end-to-end, the 18,000 containers aboard one of Maersk’s new ships would stretch for 68 miles. That sheer volume threatens to choke even the largest ports. “Where are you going to put all those containers?” Muller asks. “Ships lose money when they’re sitting alongside the pier. Companies are facing a tug-of-war between efficiency and flexibility.”

Ironically, while ports shave minutes and hours off of their operations, elsewhere the container industry is actually slowing down. In the past few years, container ships—the largest of which now carry 16,000 20-foot containers—have dropped their average speed 3 miles per hour, down to a stately 25 miles per hour, saving up to 30 percent on fuel costs and reducing emissions.

Shipping containers have become a part of our lives and our economies.  The number of 20-foot equivalent units moved per day (currently 20 million on average) is now the most important measure of economic well-being. Which sheds a completely new light on those big metal boxes we are all so familiar with.